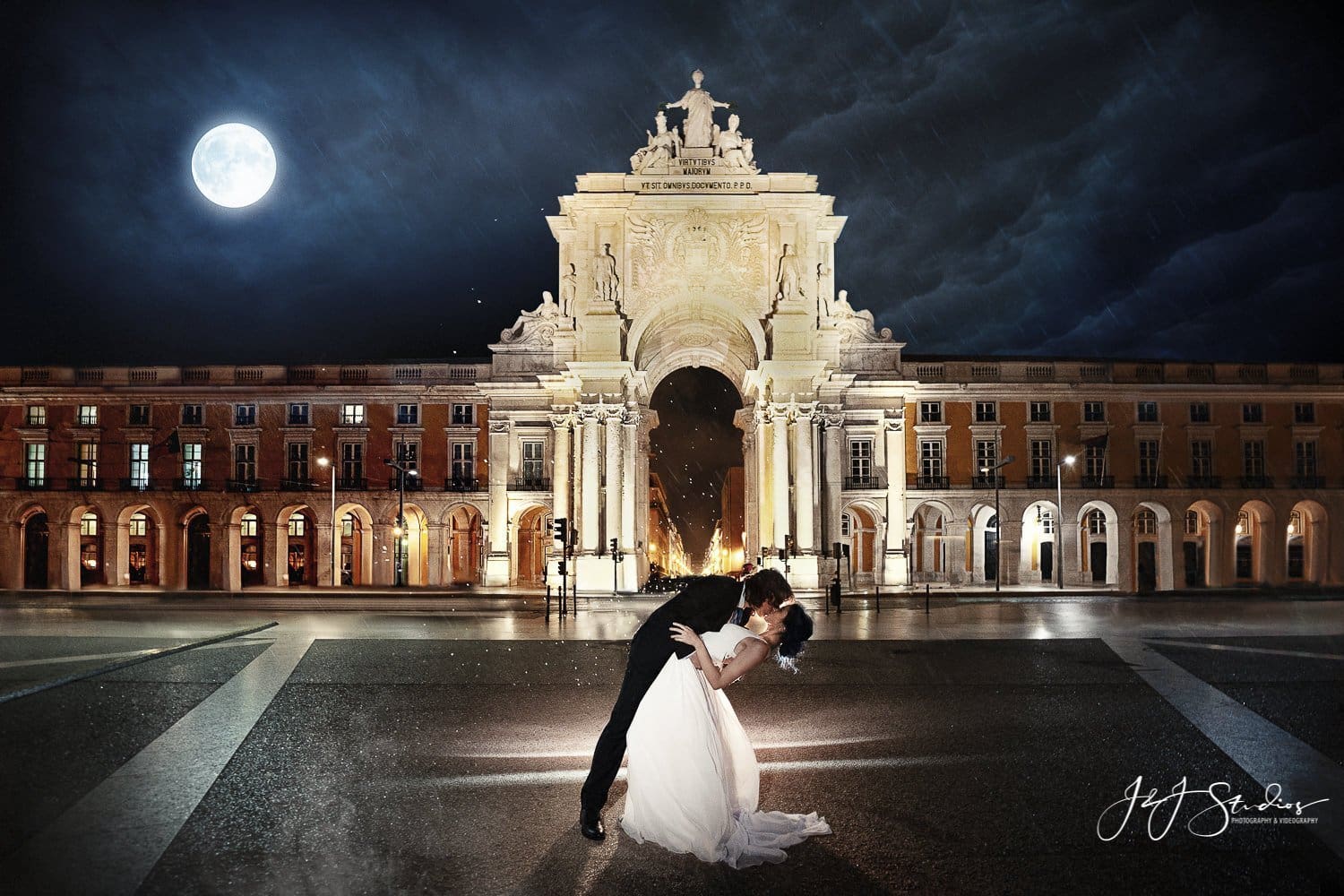 We met up with Beatriz + Gil during a vacation to Portugal during their search for a Lisbon wedding photographer. Beatriz wore an A-Line V-neck Sweep Train Chiffon Wedding Dress With Ruffle Lace Beading Sequins by JJHouse while Gil wore a Grosgrain Bound Tuxedo with Blue Dress Shirt, Cadet Blue Silk Necktie, and Black Linen Pocket Square by TheBlackTux.  Above we are standing in the Praça do Comércio located in the city of Lisbon, Portugal. Situated near the Tagus river, the square is still commonly known as Terreiro do Paço. It literally rained off and on during the entire shoot and during this particular picture, there was a heavy downpour.  It rained so much that the flash my wife was holding slipped and broke on the concrete, an unlucky casualty of this shoot, but not before we got this epic, breathtaking shot. Water was literally dripping off the camera as I shouted “Hold, hold, hold, lower, lower!” while I furiously snapped pictures. 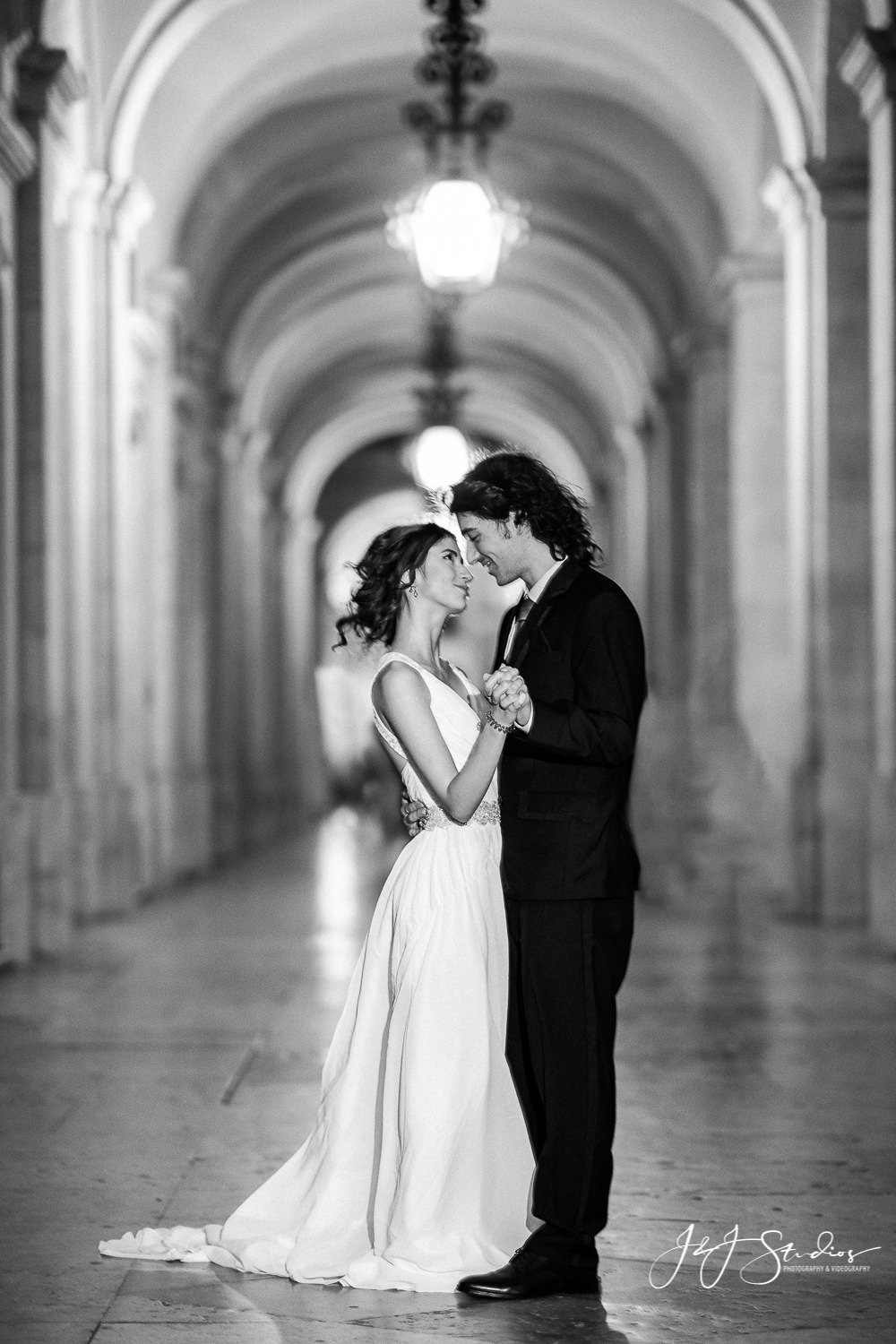 We Ubered all over the city dodging the heavy wind and rain, and made a pit stop at the National Sanctuary of Christ the King or in Portuguese, Santuário de Cristo Rei, which was inspired by the Christ the Redeemer statue of Rio de Janeiro, in Brazil, after the Cardinal Patriarch of Lisbon visited that monument.  It certainly was an epic landmark and we even had a full moon! 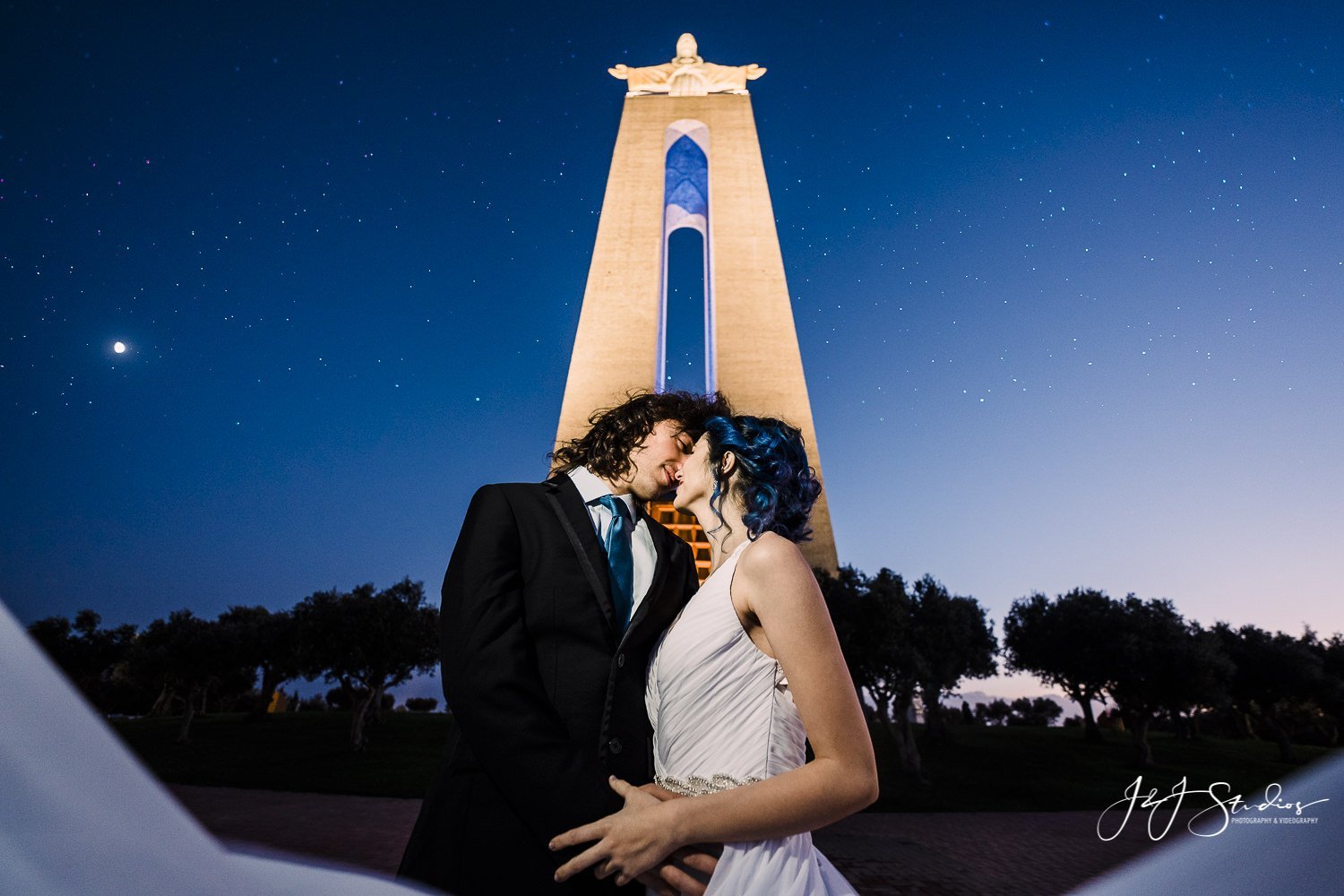 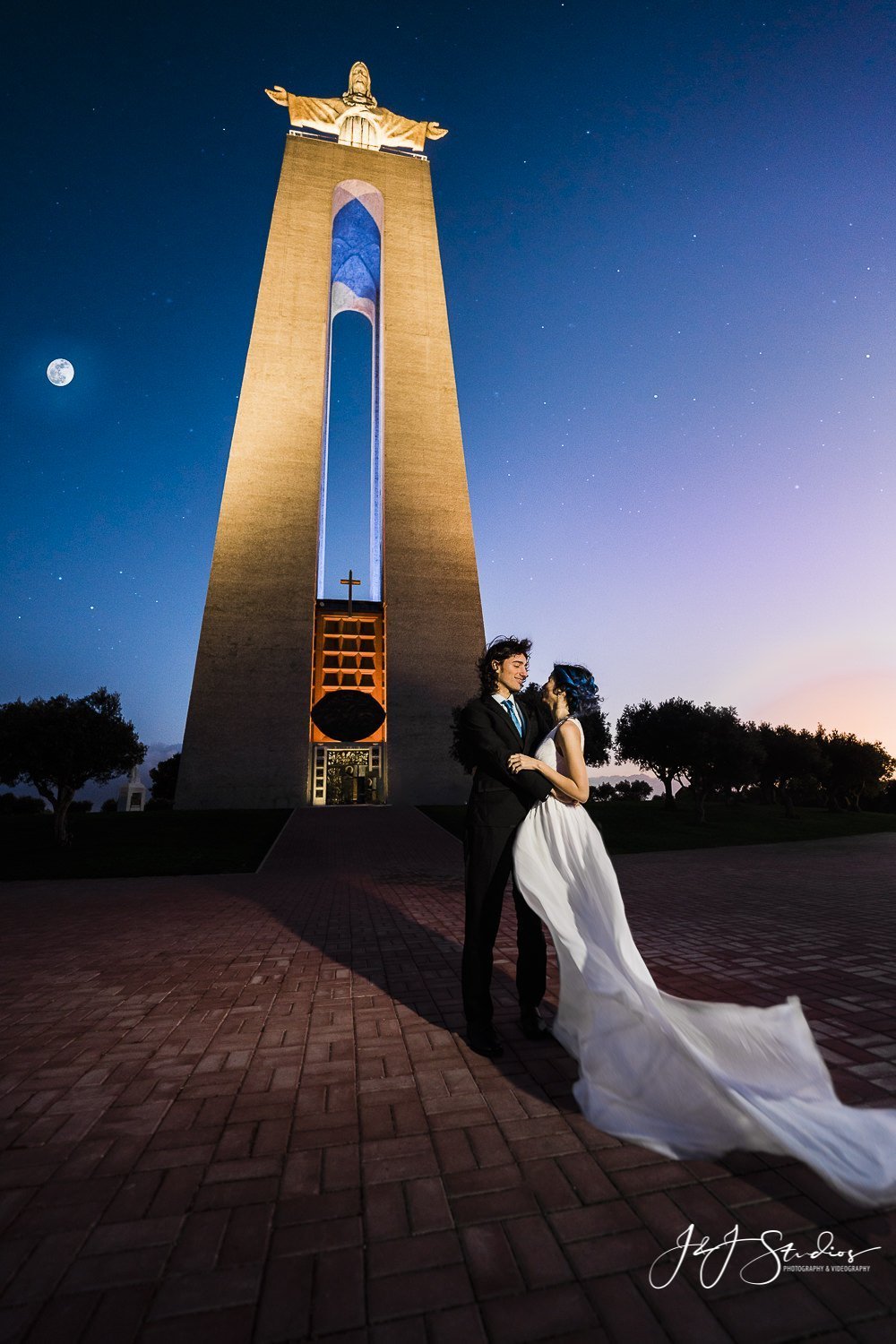 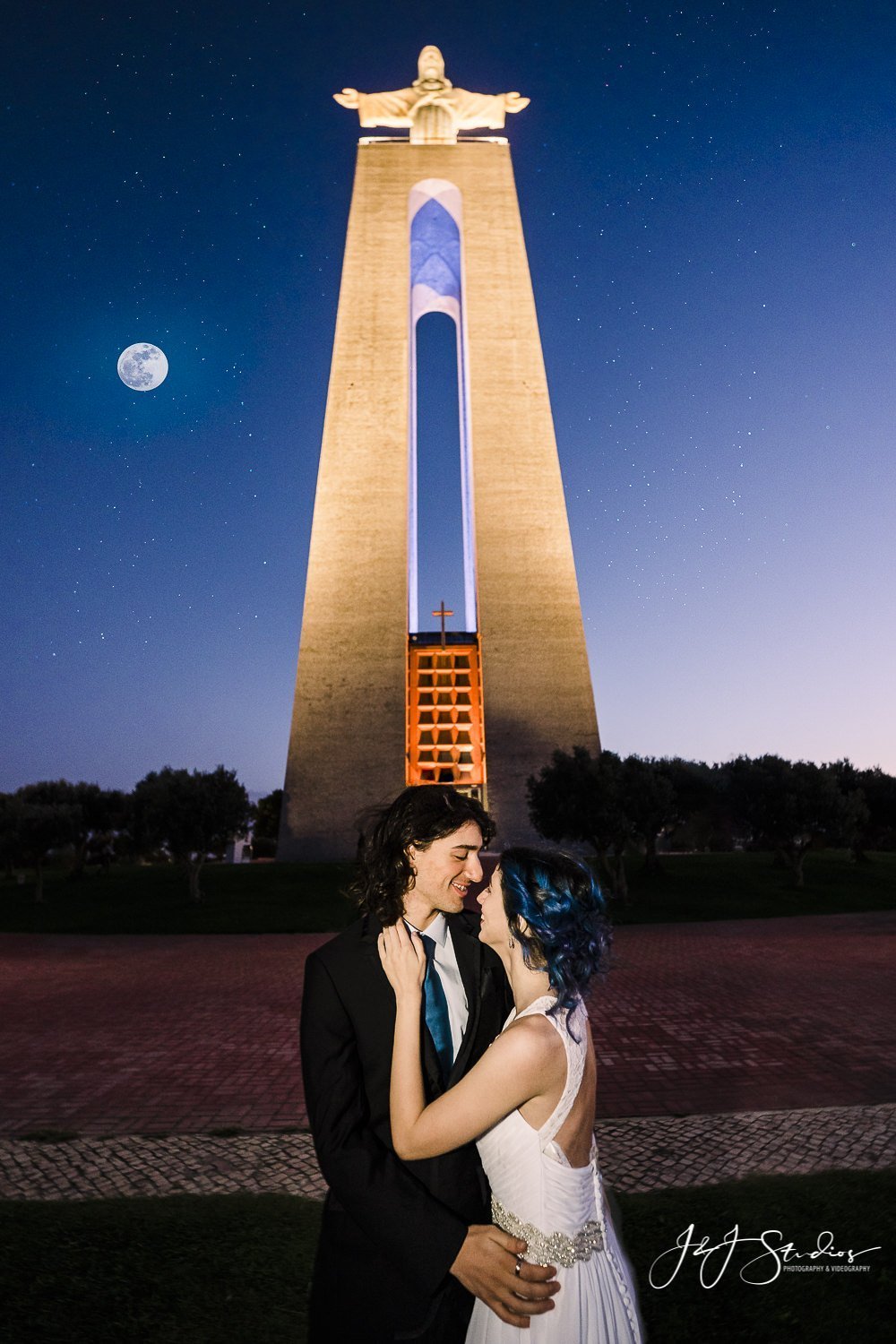 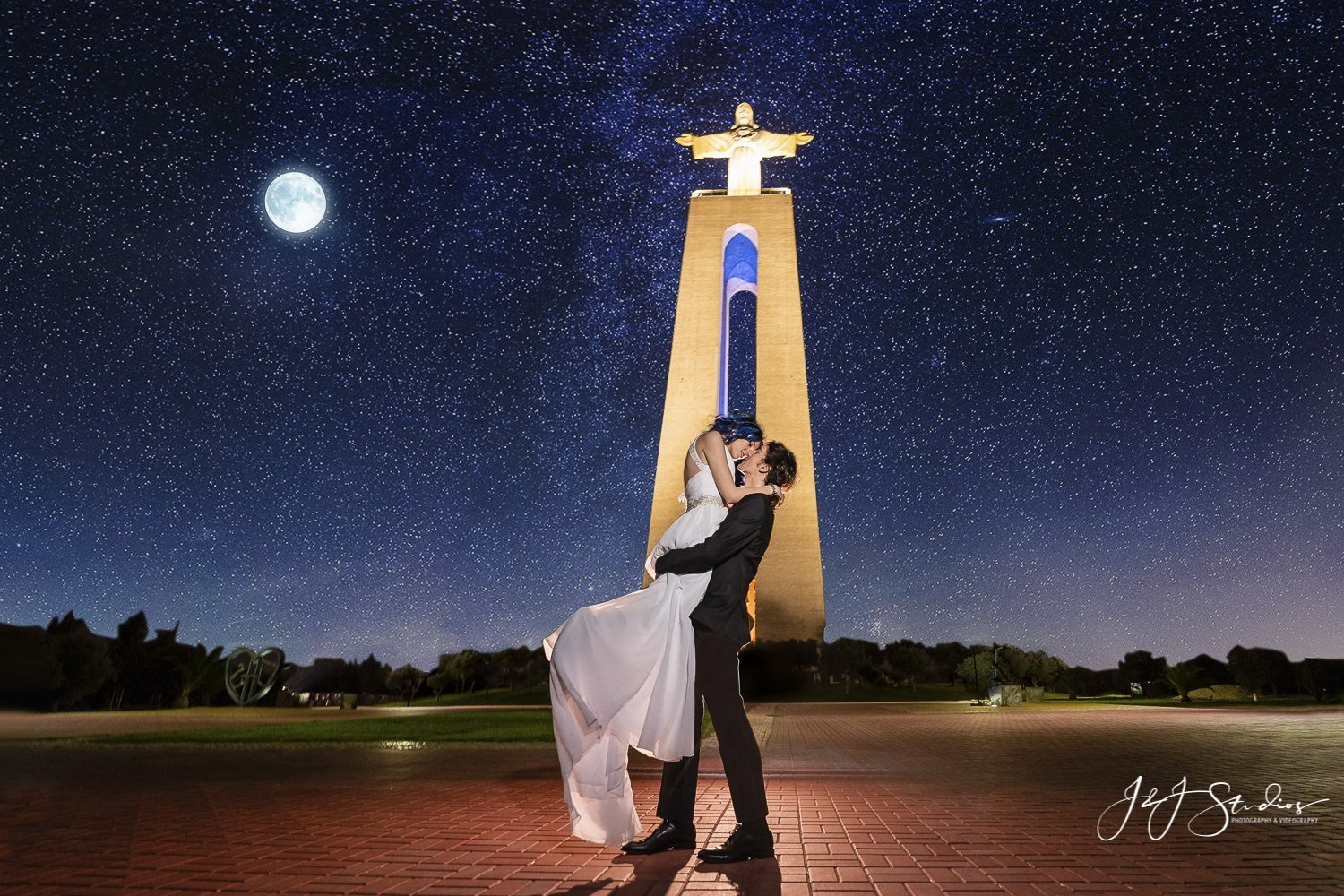 We walked around the Sanctuary and it is situated on a hill that overlooked the entire city of Lisbon. We decided to use the twinkling city lights to create some beautiful couples portraits on location. 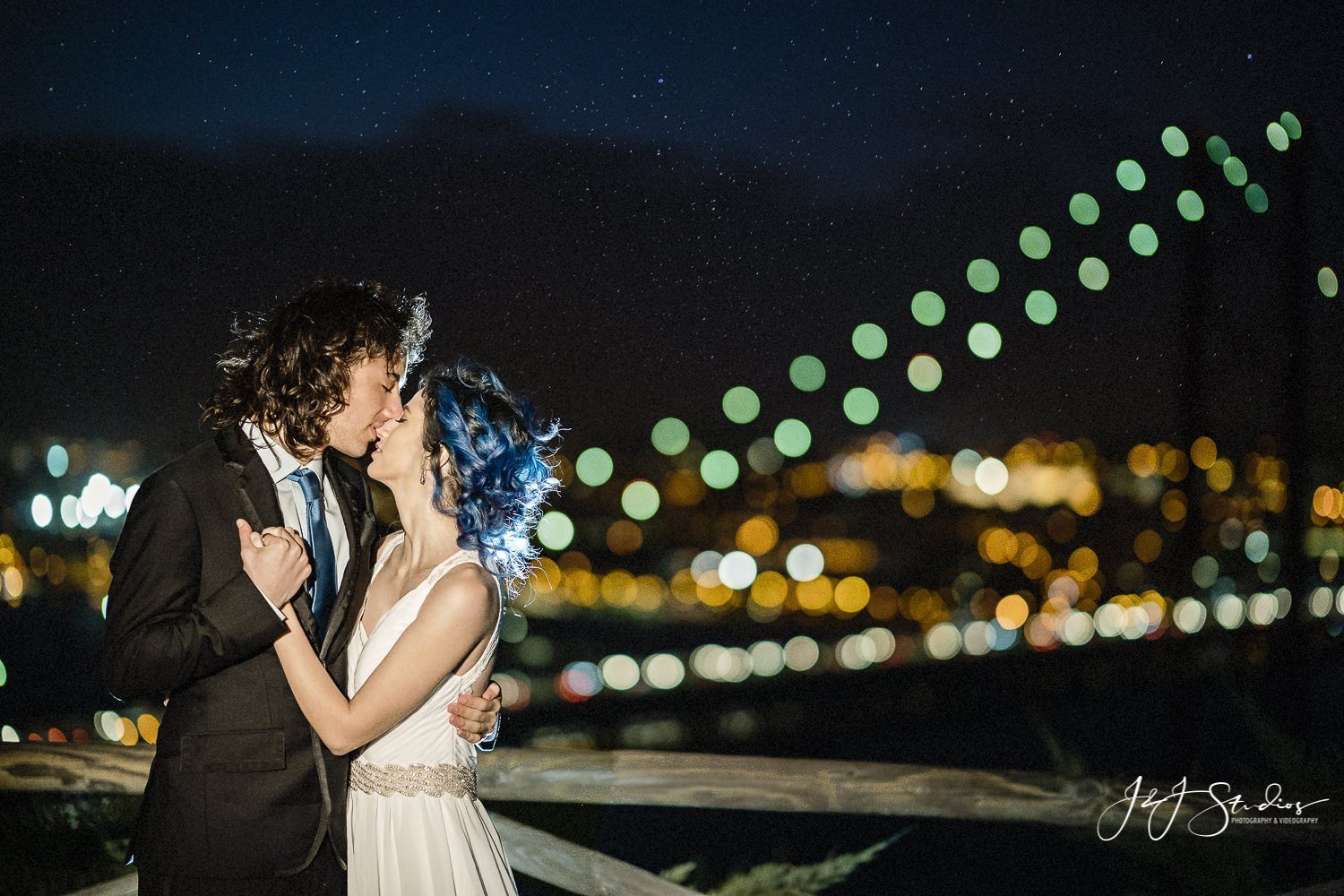 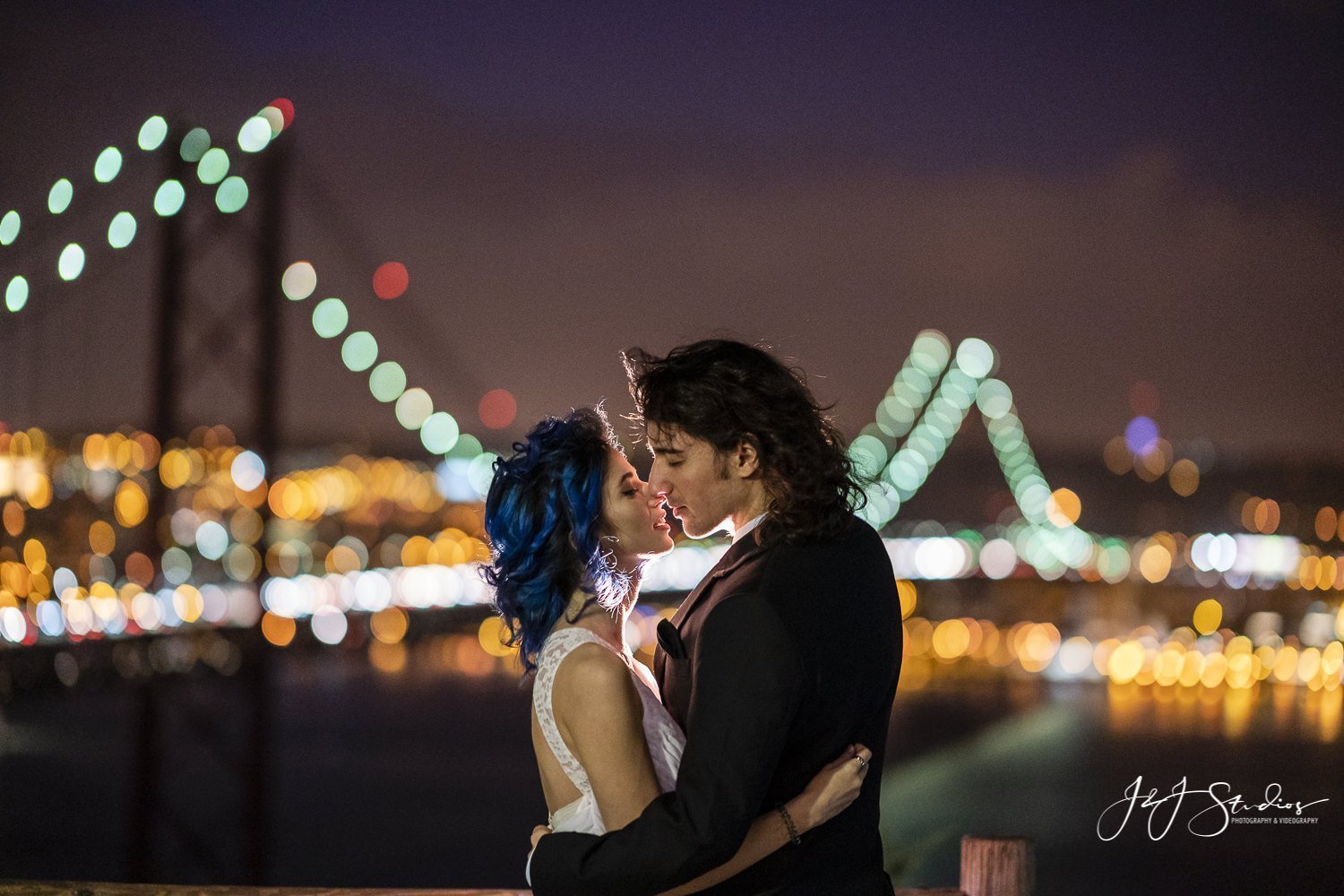 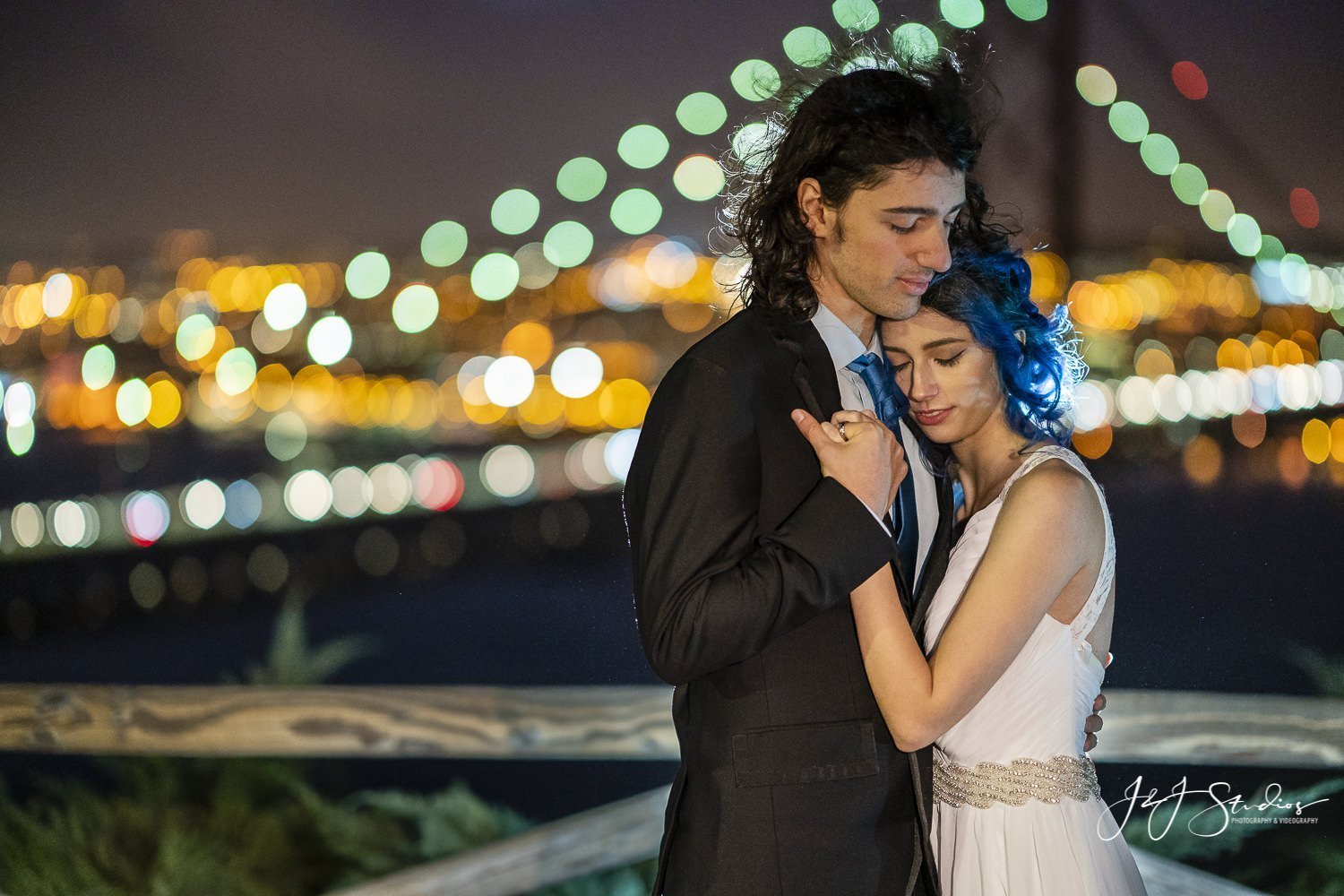 One standout landmark in Portugal’s rich architectural landscape is the Belém Tower. Belém Tower, officially the Tower of Saint Vincent is a 16th-century fortification located in Lisbon that served both as a fortress and as a ceremonial gateway to Lisbon.  It was a fitting backdrop to conclude these bridal portraits. 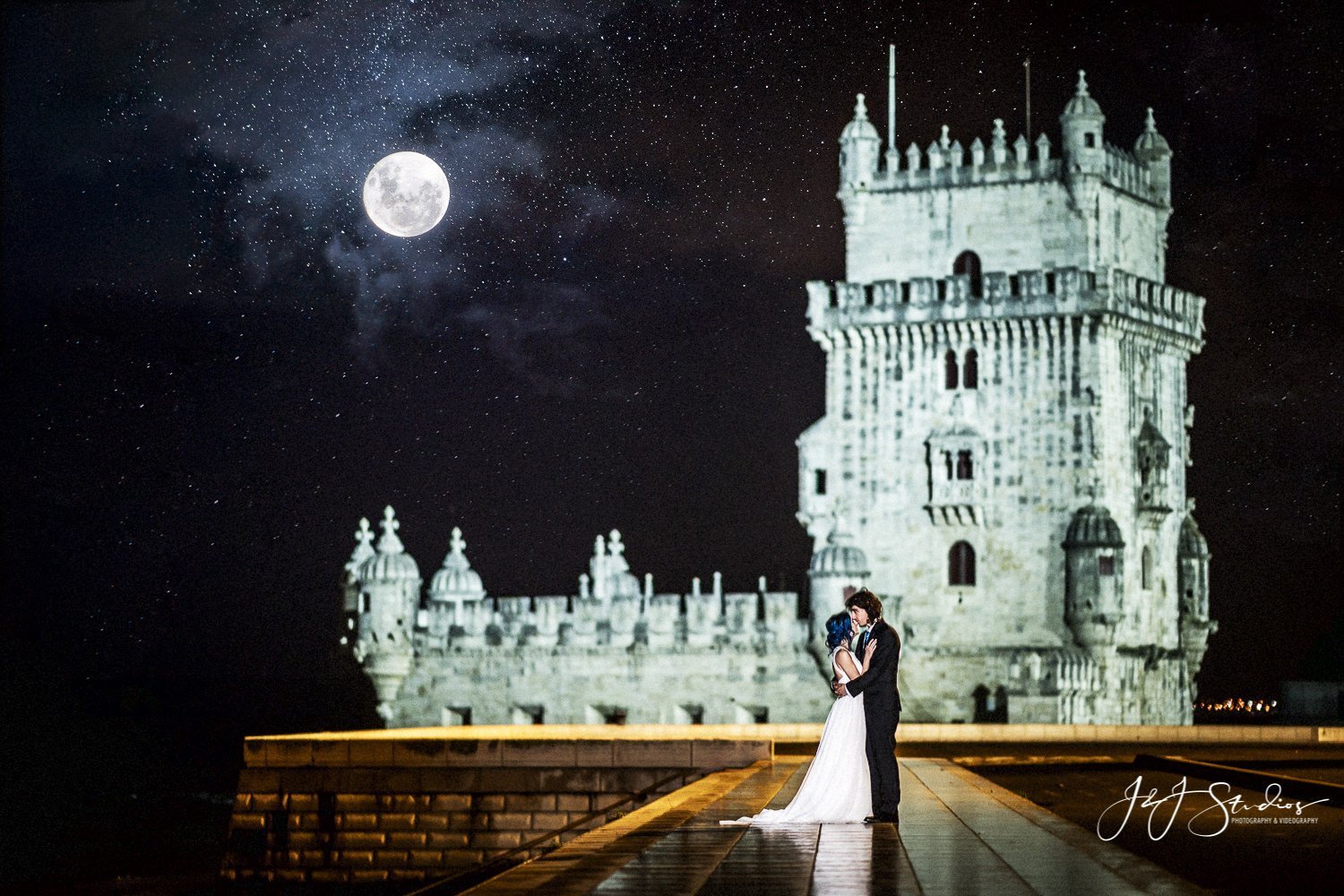 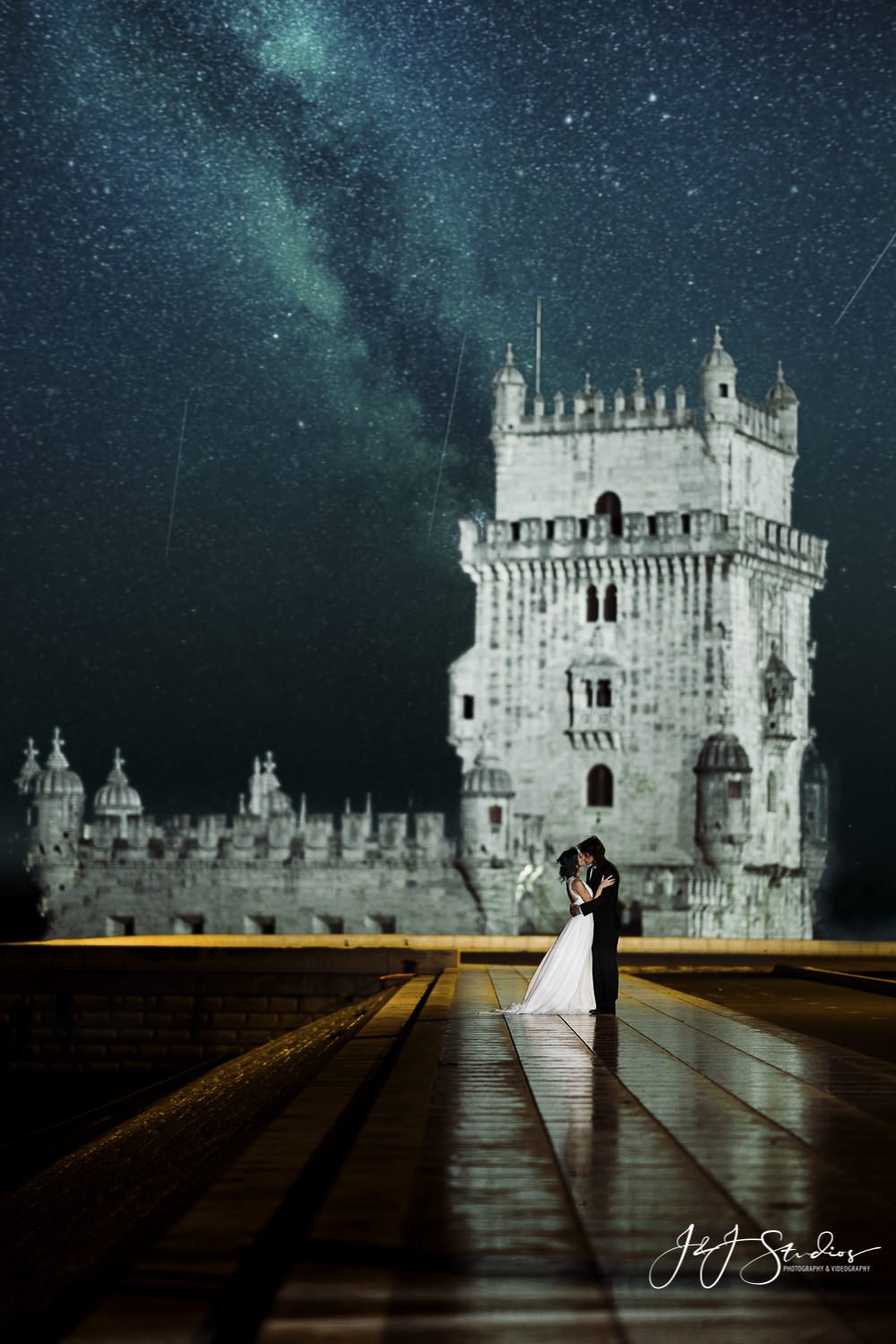 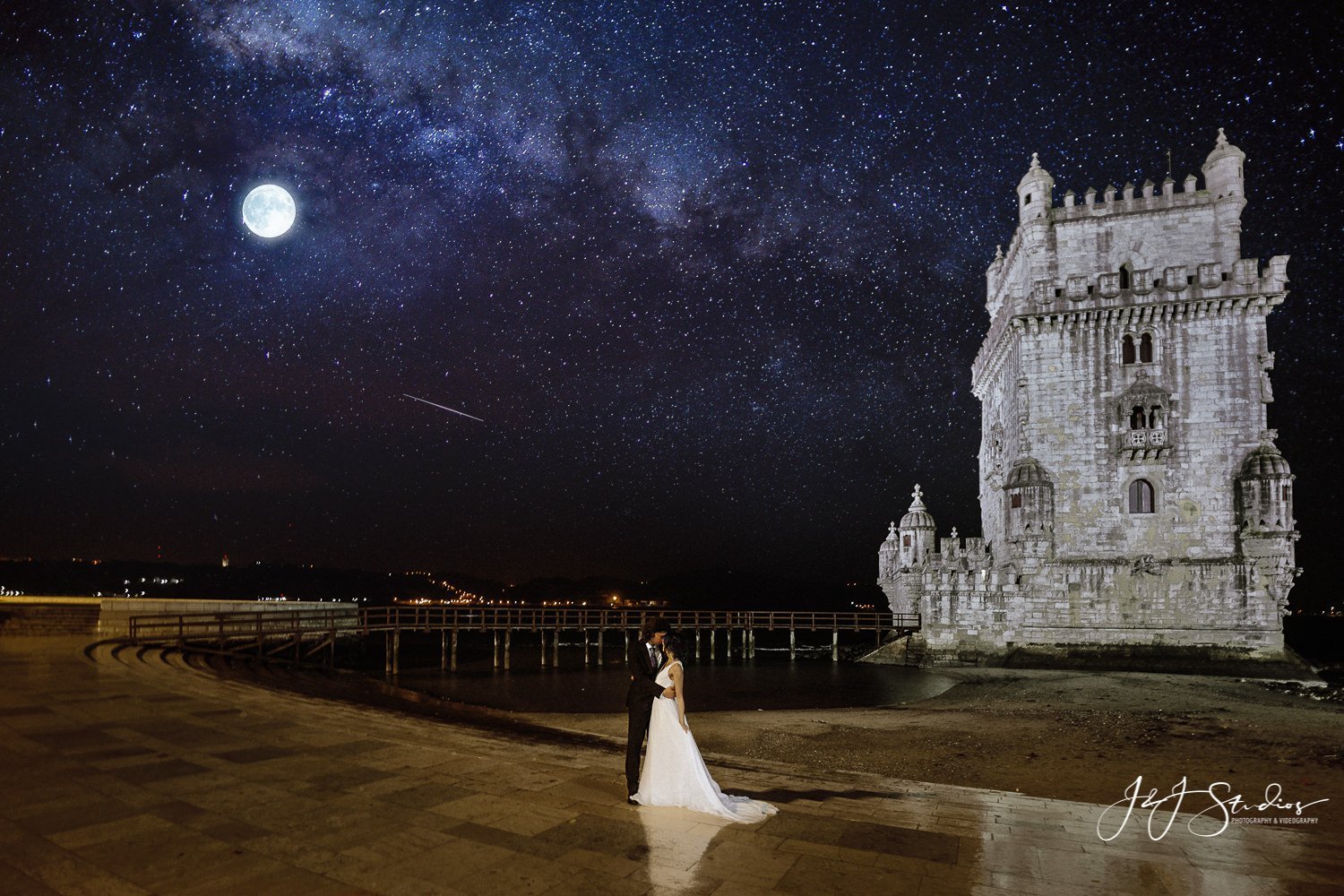 On days like today, we remember the victims and th

There’s a million wonders to a child’s eyes an

Elsie and Pat had an amazing engagement session to

This picture sums up today perfectly. Despite the

Mother and daughter. Taken by the talented @bjd227

In a fitting end to a regal celebration, Khalif ca